Rep. Alexandria Ocasio-Cortez (D-NY) spoke out on Monday to say that she will not be revealing whether or not she plans to challenge Sen. Chuck Schumer (D-NY) for his Senate seat next year.

“And I know there’s a lot of people who do not believe that. But I really – I can’t operate the way that I operate and do the things that I do in politics while trying to be aspiring to other things or calculating to other things,” she added. “I’m not commenting on that.”

When asked about this back in January, Ocasio-Cortez said something similar.

“[I am] very much in a place where I’m trying to decide what is the most effective thing I can do to help our Congress, our [political] process, and our country actually address the issues of climate change, health care, wage inequality, etc.,” she said, according to The Hill.

AOC Won’t Look To The Future

Ocasio-Cortez has reportedly been pressuring Schumer to move further left with his politics. She also said this week that looking to the future would compromise her ability to do her current job.

‘”I struggle with this because I don’t want little girls watching or anything like that to lower their sights or anything in that direction. But for me, I feel that if that was in the scope of my ambition, it would chip away at my courage today,” Ocasio-Cortez said.

“I think what happens a lot in politics is that people are so motivated to run for certain higher office that they compromise in fighting for people today,” she added. “And the idea is that if you can be as clean of a slate or as blank of a slate, that it makes it easier for you to run for higher office later on.” 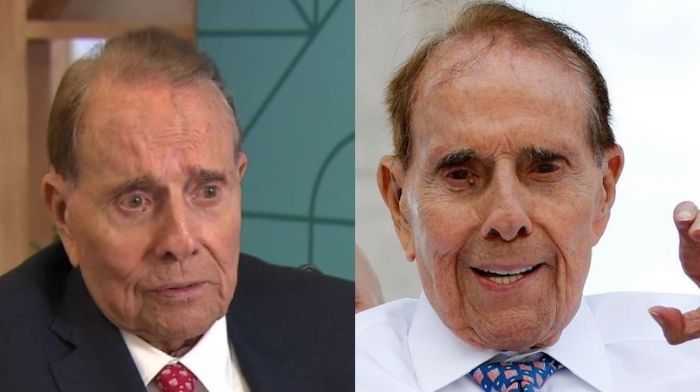