In health care, it expands Medicare to include dental, vision, and hearing benefits. It includes American Rescue Plan expansion of the Affordable Care Act (ACA), and expands home- and community-based care services for seniors and disabled people. It would create a federal program to provide coverage for people in the Medicaid gap that states refusing Medicaid expansion under the ACA have created, and has some sort of prescription drug cost-saving mechanism, which is to be determined.

Much of it is “to be determined,” like how the Finance Committee will find the funding to do all this and not raise taxes on anyone making less than $400,000 a year, and reduce the deficit by $1 billion. That’s going to be higher taxes for the rich and corporations.

The Finance Committee is being given instructions to do all the following things *and* reduce the deficit by at least $1 billion. This is like the SAT math problem of my nightmares. pic.twitter.com/eLyYj7uDzf

“At its core, this legislation is about restoring the middle class in the 21st Century and giving more Americans the opportunity to get there,” Senate Majority Leader Chuck Schumer said in a letter to his colleagues that unveiled the plan. “By making education, health care, child care, and housing more affordable, we can give tens of millions of families a leg up. By making further investments in infrastructure, we can create tens of thousands of good-paying jobs. And by finally tackling climate change, we can spare our country and our planet the most devastating effects of global warming.”

The Senate is going to finish work as soon as Tuesday on the bipartisan bill, and then pass this budget resolution as the starting point for the House and Senate Democrats to work out the details of these instructions. Those fights will stretch into the fall. As of now, House Speaker Nancy Pelosi is insisting that the bipartisan bill won’t get a vote until the budget reconciliation is ready to pass. 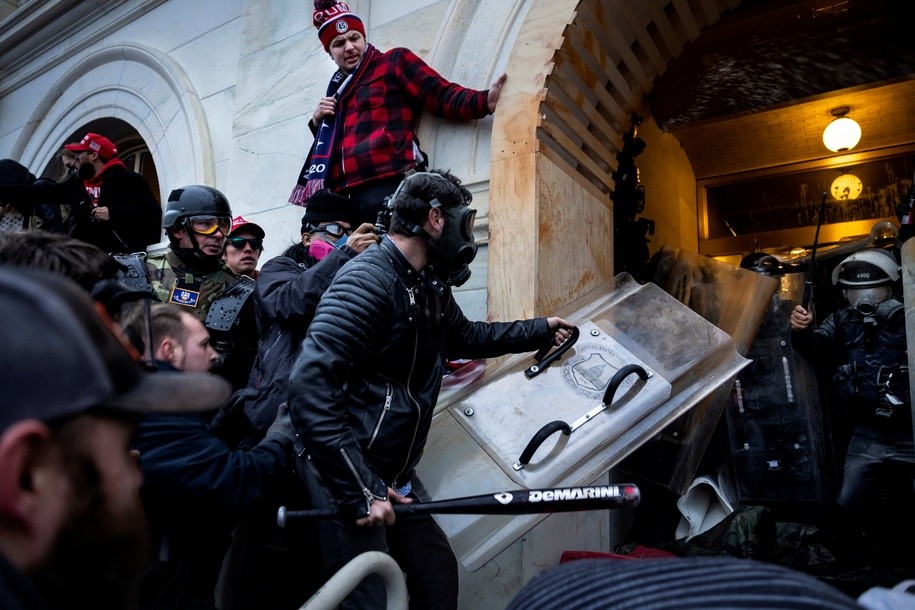