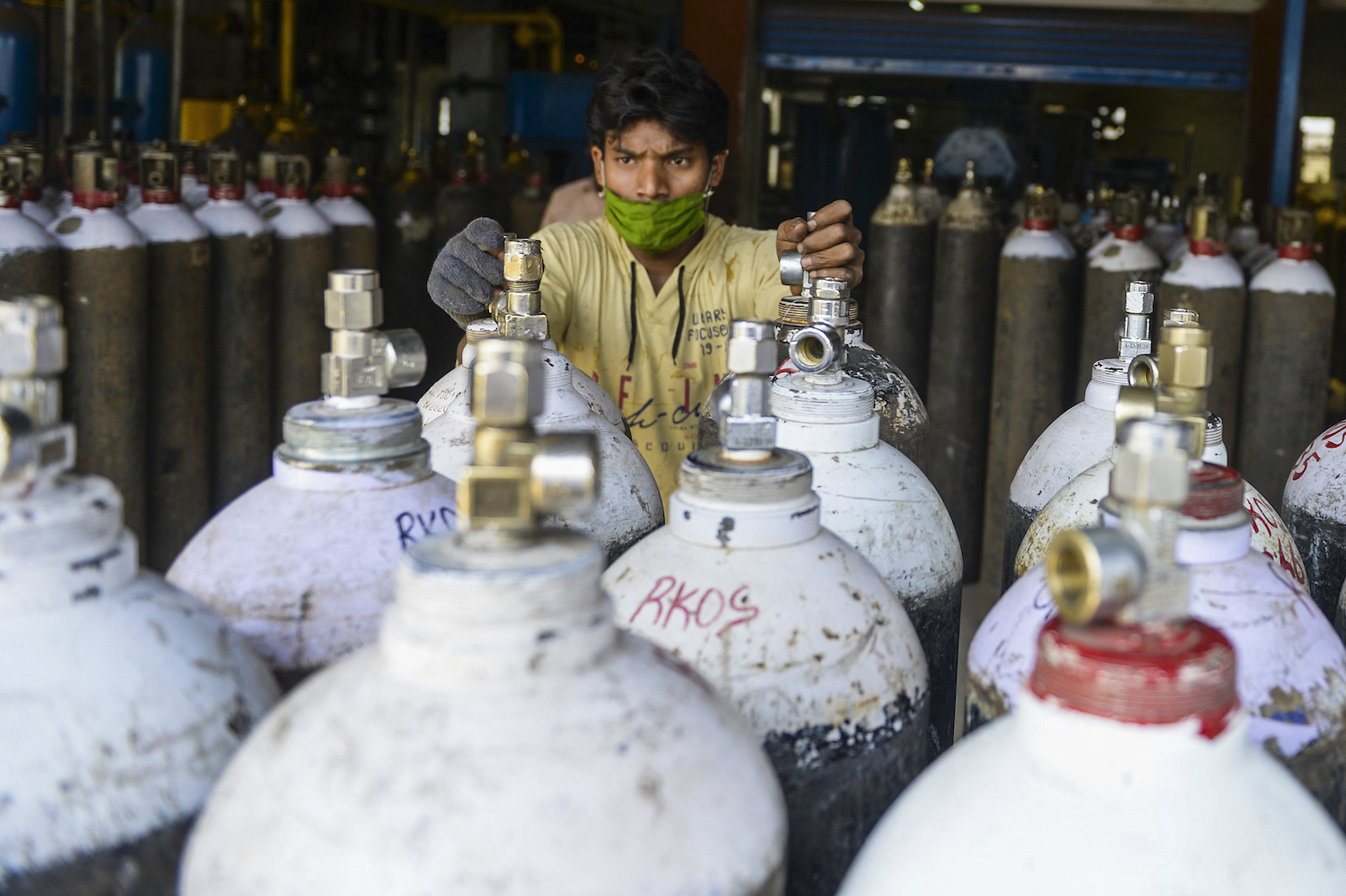 India reported a global record number of daily COVID-19 cases early Friday morning, the second time in as many days that the country has posted more than 300,000 new cases as the country’s healthcare system collapses.

A national record 2,263 coronavirus-related deaths were also reported on Friday. However, much like the number of cases, the figure is likely far higher as many COVID-19 deaths go uncertified.

Oxygen is in short supply across the country, with one hospital network in New Delhi refusing new patients until more oxygen can be sourced. Overcrowding in other hospitals has led to further tragedy: 13 people were killed on Friday after a fire broke out at a hospital near Mumbai. If follows the deaths of 22 COVID-19 patients in Maharashtra state on Wednesday after a leaking oxygen tank ran out.

Indian Prime Minister Narendra Modi met with chief ministers of the worst-affected states today to discuss the crisis as criticism rises over his government’s handling of the pandemic.

Kunal Purohit, writing in Foreign Policy on Tuesday, described the government’s response as “shambolic,” and it’s not difficult to see why.

While daily cases have increased more than ten-fold from March, “Modi has been concentrating not on the pandemic but on politics—and has been mostly absent,” Purohit writes. The Indian leader has spent the past two weeks campaigning for his Bharatiya Janata Party (BJP) in West Bengal’s regional elections, gathering tens of thousands of supporters together for mass rallies. The government also allowed millions of Indians to gather in Uttarakhand state for the Kumbh Mela, a major Hindu festival, despite having cancelled other religious festivals previously. (For more on how India got to this point, read Michael Kugelman’s excellent South Asia Brief).

Outside support. Faced with the deadly surge, India is looking outside its borders for help. Some 23 mobile oxygen generating plants are reportedly being airlifted from Germany to replenish dwindling supplies.

The United States also has a part to play, although it’s not clear how large. Sen. Ed Markey said on Thursday that the United States had a “moral obligation” to help India, suggesting it could free up some of its vaccine stockpile.

America first. Asked on Thursday whether the United States plans to ease a U.S. export ban on vaccine raw materials based on a request from the Indian government, State Department spokesman Ned Price dodged, while underlining his country’s “America first” approach to vaccination. “It is not only in the U.S. interest to see Americans vaccinated, but it is in the interests of the rest of the world to see Americans vaccinated,” he said.

Russia packs up. Russian troops have begun withdrawing from positions close to Ukraine’s border in a sign of de-escalation following a weeks-long military buildup. Russian Defense Minister Sergei Shoigu said he had ordered troops back to their bases as the “snap inspection” of the border area was now complete. Although the troops are leaving, military hardware will remain at a Russian training ground six hours drive from the Ukrainian border to be used in another military exercise scheduled for later this year.

Violence in Jerusalem. Dozens were injured in Jerusalem on Thursday night as anti-Arab protests led by far-right Jewish activists turned violent. The Palestinian Red Crescent reported 105 people injured in the clashes as Haaretz reported more than 30 were arrests. The violence follows a week of assaults on Arab Israelis and Palestinians by Jewish Israeli residents. Tensions rose between the communities last week after videos of Palestinians assaulting Jews were posted on TikTok.

Indonesia’s submarine search, Indonesian authorities are engaged in a race against time as they search for a submarine and its 53 crew after the vessel went missing during exercises of the coast of Bali on Wednesday. Indonesia’s military said they had until 3 a.m. local time on Saturday to find the submarine before onboard oxygen supplies run out. The United States said it was sending “airborne assets” to assist in the search.

Iran’s enrichment drops. Iran has reduced the number of centrifuges enriching uranium to 60 percent purity, the International Atomic Energy Agency reported. Iran had increased the level of enrichment at its Natanz nuclear facility following a suspected Israeli attack earlier this month. On Tuesday, Iranian government spokesman Ali Rabiei said the high enrichment was “a demonstration of our technical ability to respond to terrorist sabotage at these facilities,” and could be easily reversed once sanctions were lifted.

Biden to recognize Armenian genocide. According to multiple reports, U.S. President Joe Biden is to break a long-standing taboo this Saturday by officially recognizing the massacre of 1 million ethnic Armenian by the Ottoman Empire as a genocide. Biden had commemorated the Armenian genocide as a presidential candidate last year, but Saturday’s proclamation would make him the first sitting president to do so. The announcement is certain to anger NATO ally Turkey, which disputes the historical record and the use of the term.

ASEAN’s Myanmar meeting. The Association of Southeast Asian Nations (ASEAN) meets this weekend for an in-person summit in Jakarta to discuss the ongoing crisis in Myanmar. ASEAN has been criticized by rights groups and Myanmar’s newly formed National Unity Government and for inviting coup leader Gen. Min Aung Hlaing to the meeting, which would mark his first foreign travel since instigating the Feb. 1 coup. Chinese Foreign Minister Wang Yi, who may attend as a member of the ASEAN Plus Three forum, said the summit could lead to a “’soft landing’ for the Myanmar situation.”

Taiwan’s marriage leave policy is under fresh scrutiny after a couple married four times (and divorced three times) to take roughly one month off work, the New York Times reports. Taiwan is one of the few countries to offer paid leave for marriages, a generous eight days, a fact the notorious (but so far unnamed) couple took advantage of by wedding four times between April 6 and May 12 of last year.

The case became more controversial after the groom’s employer, a bank, refused to grant further leave past the initial eight days, prompting the groom to file a complaint with the labor department. The company was fined $700 for violating the law, but the fine was revoked last week by the head of the department.

The couple would have enjoyed a divorce-free break were they resident in China’s Shanxi Province, where newlyweds are granted 30 days leave. 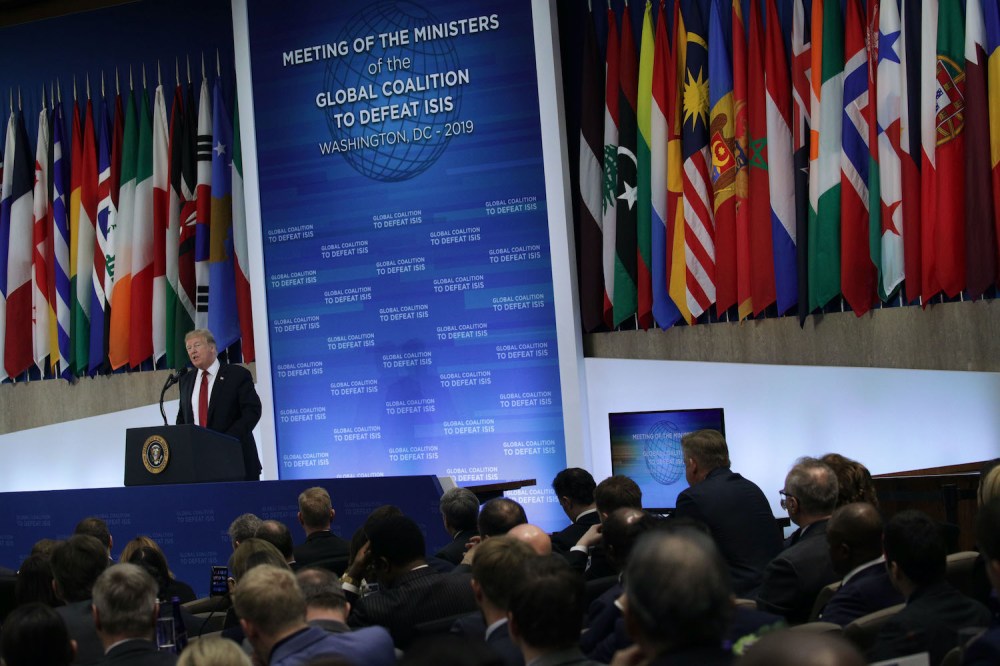 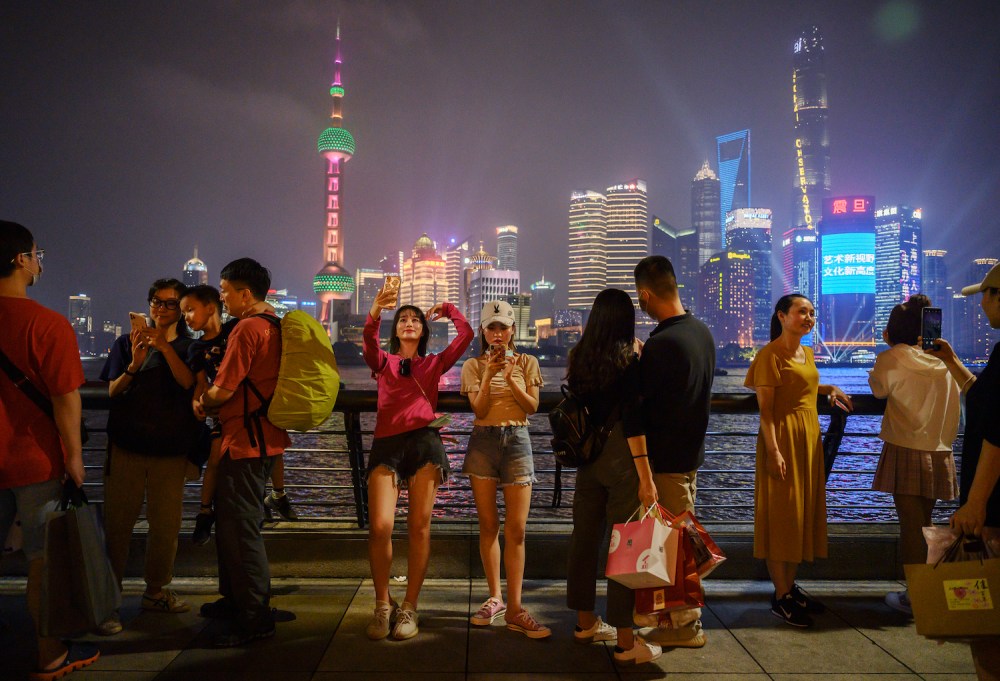 Searching for Fact From Fiction 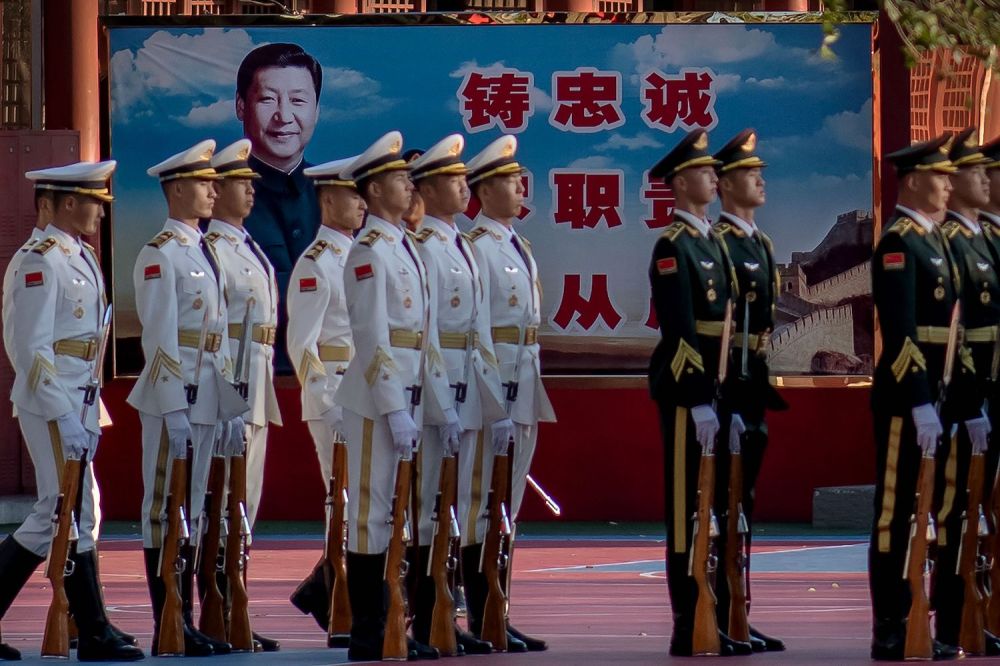 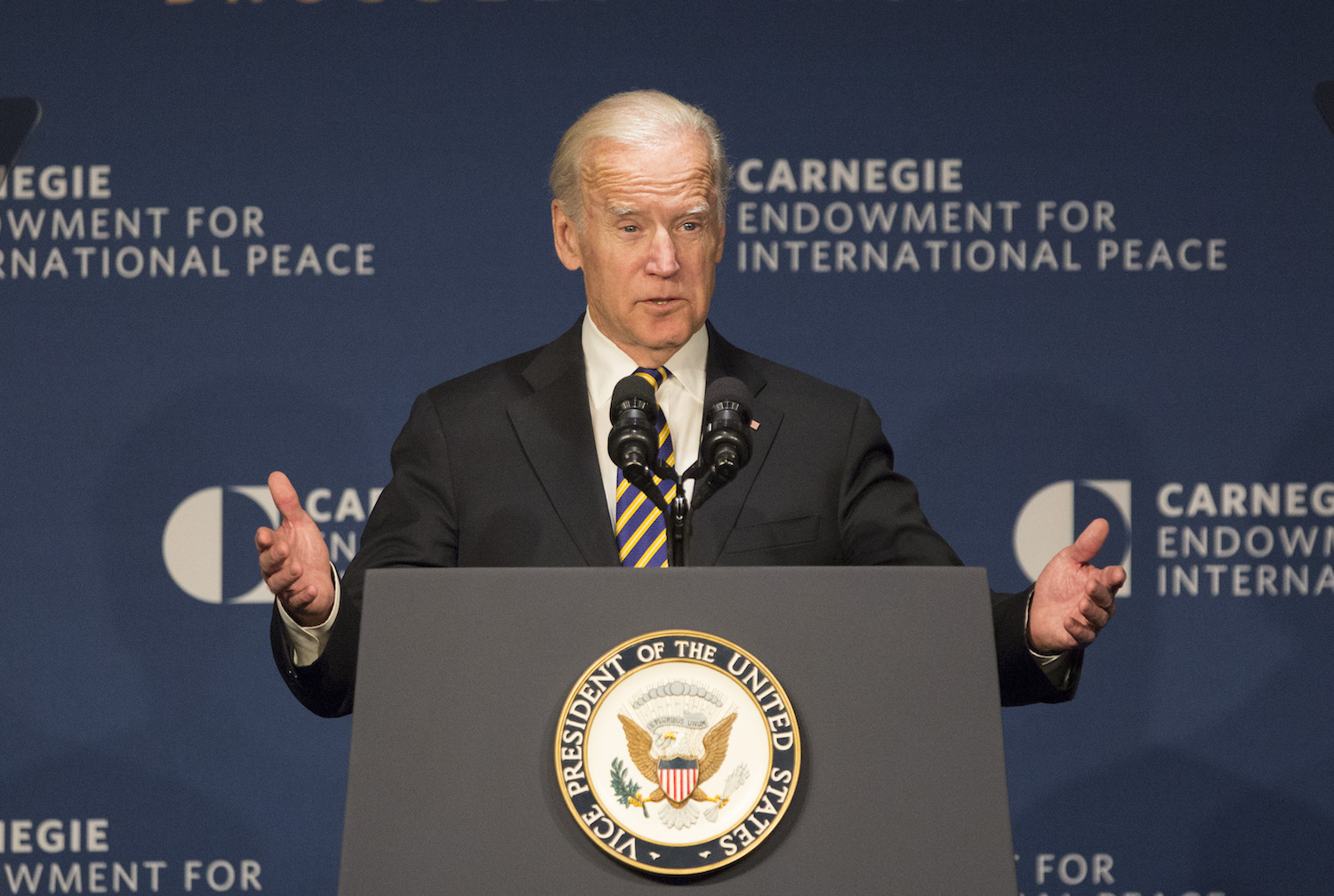