Former Republican Speaker of the House John Boehner blasts former President Donald Trump, blaming him for inciting the “bloody Capitol insurrection” in his new tell all book entitled, “On The House: A Washington Memoir.”

The Daily Mail reports that Boehner’s prime target seemed to be Trump. He describes the Jan. 6 insurrection as “one of the lowest points of American Democracy.”

He also says the Republican Party is being taken over by “whack jobs.”

Of Trump and the Capitol riot, Boehner says, “I’ll admit I wasn’t prepared for what came after the election — Trump refusing to accept the results and stoking the flames of conspiracy that turned into violence in the seat of our democracy, the building over which I once presided.”

And it’s Trump’s fault, because he “incited that bloody insurrection for nothing more than selfish reasons, perpetuated by the bull**** he’d been shoveling since he lost a fair election the previous November.”

NEW: Former House Speaker John Boehner continued his attacks on the modern Republican Party in a new book excerpt, accusing Trump of inciting “that bloody insurrection for nothing more than selfish reasons.” https://t.co/RYHG22xtLm

Trump And Others Respond

Not one to back down from a fight, Trump responded to the allegations with an email to the New York Times, and referred to Boehner’s love of red wine, allegedly well known in Washington D.C. by asking, “Was he drinking when he made this statement? Just another RINO who couldn’t do the job!”

Trump spokesman Jason Miller did not hold back either. Miller called Boehner a “swamp creature” and accused the former Speaker of showing favoritism to “Communist China.”

Boehner was quick to rebuke Republican lawmakers who had supported Trump in questioning the results of the 2020 presidential election.

Boehner quipped that, “Some of the people involved did not surprise me in the least. The legislative terrorism that I’d witnessed as speaker had now encouraged actual terrorism.”

One of Boehner’s other favorite targets appears to be Sen. Ted Cruz. Boehner described Cruz as “dangerous” and “a reckless a**hole who thinks he is smarter than everyone else.”

Boehner didn’t stop there. He added, “I get along with almost everyone, but I have never worked with a more miserable son of a bitch in my life.” He also called Cruz “Lucifer in the flesh.”

The cherry on the maturity cake for Boehner came in the audio version of the book where Boehner felt compelled to make the comment, “Oh, and Ted Cruz, go f— yourself.”

While speaking at the Conservative Political Action Conference, or CPAC, Cruz took the humorous high road. He began joking that Boehner’s suggestion was, in fact, not a request he could fulfill.

“You know yesterday, John Boehner made some news,” Cruz said. “He suggested that I do something that was anatomically impossible.

Boehner Clashes With Fox News Commentators And Other Conservatives

Boehner claims that Fox News Channel founder Roger Ailes told him that Obama, the Clintons, and George Soros were “trying to destroy him” and that he had built a saferoom in his house.

Boehner said of the claims, “I thought I could get him to control the crazies, and instead I found myself talking to the president of the club. One of us was crazy. Maybe it was me.”

He also related the story of former Congresswoman Michelle Bachmann of Minnesota, who wanted to be put on the House Ways and Means Committee.

Boehner claims that when it didn’t happen, she threatened to go to Fox News personalities like Hannity and conservative radio hosts like Rush Limbaugh and Mark Levin to let them know how he was ‘treating the people who had made it possible for the Republicans to take back the House.’

Boehner’s current job is on the advisory board of Acreage Holdings, a company that cultivates, processes, and dispenses cannabis in 11 states.

“On The House: A Washington Memoir” goes on sale April 13.

(1/2)
John Boehner will go down in history as one of the worst Republican speakers in history. He’s weak, timid and what’s up with all the crying John?

There was not a single time I was around him when he didn’t just reek of cigarette smoke and wine breath.

RELATED: Pastor Who Kicked COVID Police Out Of His Church Slams Them For Acting Like ‘Communists’ 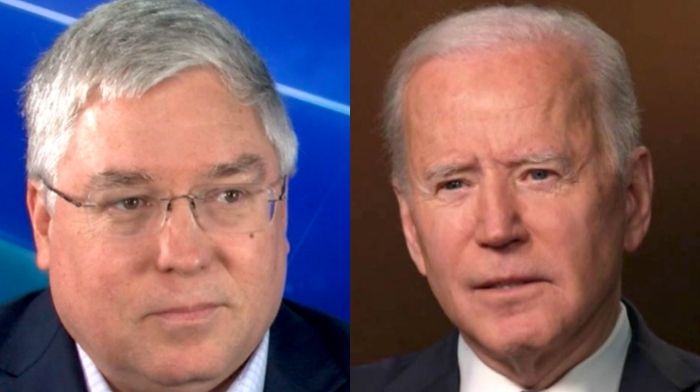 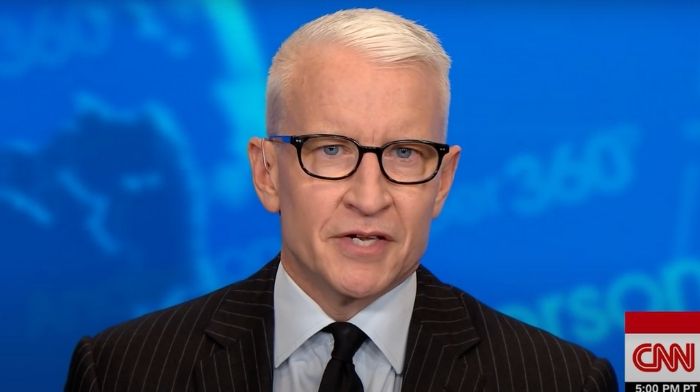