CNN host Don Lemon spoke out on Friday morning to give his thoughts on the Derek Chauvin trial for George Floyd’s death.

While appearing on the CNN show “New Day,” Lemon claimed that the video of Floyd’s death is “indicative” of how black men feel in this country when they have interactions with police.

He then called on Americans to look past any problems he may have had by saying “George Floyd is us.”

“It is indicative of what especially black men in this country feel and have felt for centuries; that someone is on their neck all the time, living in a paranoia about racism. … Especially if they get into an encounter with police officers, will that police officer see my humanity? That’s what everybody is feeling. And that’s why it’s so traumatic, as you say,” Lemon said.

“I’ve said America is on trial. And I say yes, George Floyd is us,” the CNN host continued. “And I get so much pushback from saying, it’s not us because he had this in his past. … What does that have to do with his encounter with a police officer?”

Lemon Attacks Those Who ‘Demonized’ Floyd

Not stopping there, Lemon went on to slam those who have “demonized” Floyd for his addiction issues.

“It’s gross and disgusting,” he said emphatically. “And it really is unfathomable.”

“You think about him being demonized for having addiction issues, when what we preach here and what America has been preaching is don’t stigmatize people who have addiction issues, especially around opioids, considering where we are with opioids right now, around the heroin abuse and addiction in this country,” he concluded.

Floyd died in police custody in Minneapolis, Minnesota in May of last year. Chauvin was the officer who was caught on camera kneeling on his neck before his death.

This piece was written by James Samson on April 2, 2021. It originally appeared in LifeZette and is used by permission.

Read more at LifeZette:
McCarthy Addresses Allegations Against Gaetz – ‘We Would Remove Him From Judiciary Committee’ If They’re True
Kamala Harris Insults Black Clergy
Gretchen Whitmer Whines About Sexism In Michigan Capitol As Her Scandals Continue 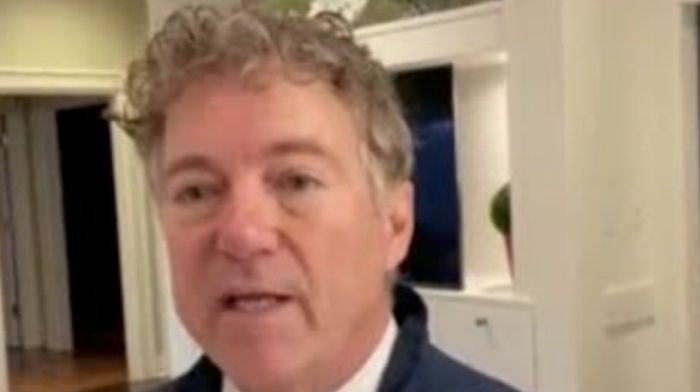 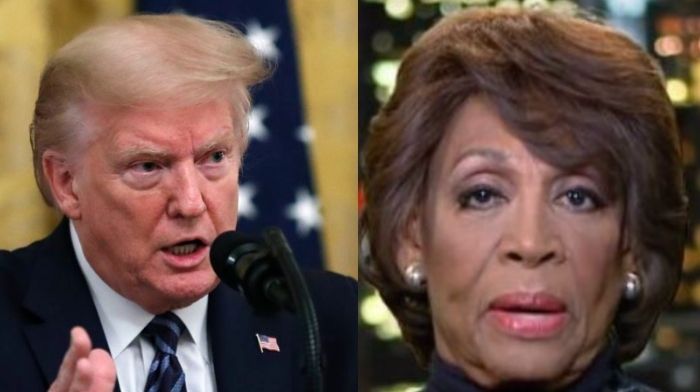