Representative Michael McCaul (R-TX) spoke out on Sunday to say that President Joe Biden created the crisis at the border, and he predicted that it will only get worse over the next few months.

“They’ve created the crisis. He says he has a plan. I haven’t seen a plan,” McCaul said. “They talk about humane conditions, humanitarian. They have created a humanitarian crisis down here at this border that you have seen now, and the reason why they are coming is because he says words do matter, and they do.”

“The messaging is that if you want to come, you can stay,” he added. “When Mayorkas says, we’re not saying don’t come at all, just don’t come, very irresponsible for the Director of Homeland Security to say. And in his words, we have the greatest not crisis because he won’t call it that, in 20 years.”

Related: Kevin McCarthy On Biden’s Border Situation – ‘More Than Just A Crisis — This Is A Human Tragedy’

“There is a direct cause and effect on the messaging,” McCaul continued. “But then to do away, you know, politics aside, to do away with what was one of the most successful negotiated agreements with Mexico and Central America to remain in Mexico and apply for political asylum now they’ve created this crisis of children coming in.”

“The traffickers are smart,” he said. “Cartels are smart. They know our laws, policies, and this started right after the election, and in the last two months, we’ve seen a real surge.”

“I know on the border. When I was chairman of Homeland Security, and as a federal prosecutor down here — it’s going to get worse. It’s going to get a lot worse. Springtime, summer, more and more come over,” McCaul continued. “I predict a million people trying to get into this country by the summertime.”

Since Biden took office, there has been a massive surge in migrants making their way to the U.S. and Mexico border. Biden has refused to admit that the situation has turned into a crisis, even though that’s clearly exactly what it is.

This piece was written by James Samson on March 21, 2021. It originally appeared in LifeZette and is used by permission.

Read more at LifeZette:
Biden Accuser Tara Reade Slams Him And Democrats For Reaction To Cuomo Claims
Green Bay is the Canary in the Coal Mine of American Democracy
MSNBC Contributor Says Trump Is ‘Responsible’ For Atlanta Shootings Because Of His ‘Language’ And ‘Behavior’ 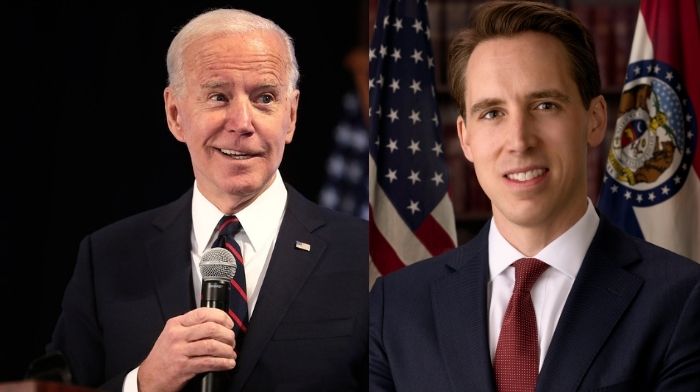 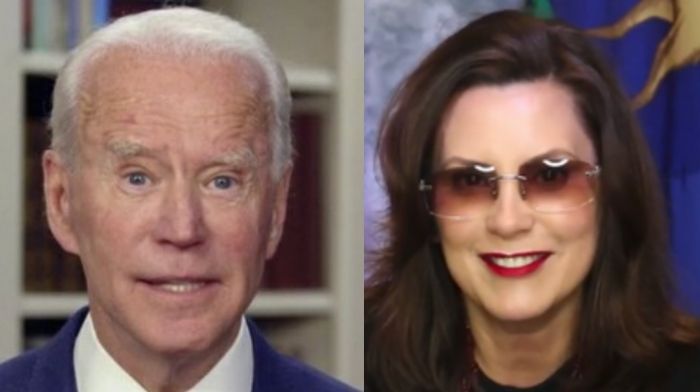 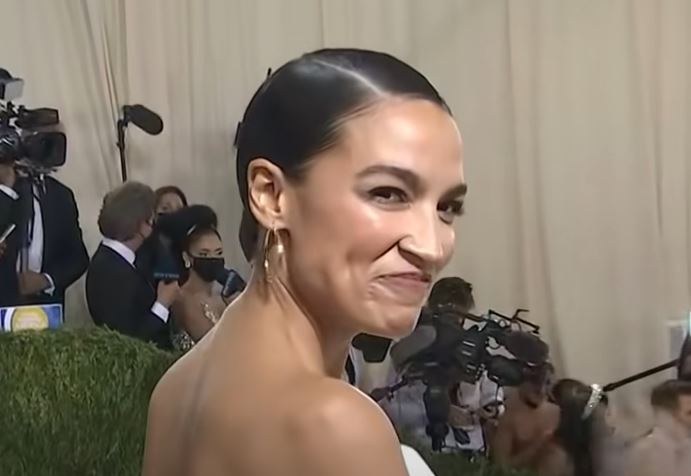