Turns out I’m not alone. This year’s flu season—long feared as the second head of a twin-headed monster—has been decidedly more Matt Gaetz brain than Matt Gaetz cranium (i.e., walnut-sized as opposed to college dorm refrigerator-sized).

That’s almost certainly because of the coronavirus mitigation efforts that have helped flatten the COVID-19 curve, even as our ex-pr*sident did everything in his power to secure our spot in the record books.

Serious question: If masks and social distancing don’t work, then what the hell happened to the flu?

For the nontweeterers: “Serious question: If masks and social distancing don’t work, then what the hell happened to the flu?”

Of course, that guy is a medical doctor, so Qonservatives will naturally dismiss his pointed question out of hand and/or counter with something Donald Trump read off the back of a Lucky Charms box, but Dr. Ghali raises a good point. What happened to the annual flu season, which has traditionally been a deadly killer in its own right?

Flu has virtually disappeared from the U.S., with reports coming in at far lower levels than anything seen in decades.

Experts say that measures put in place to fend off the coronavirus — mask wearing, social distancing and virtual schooling — were a big factor in preventing a “twindemic” of flu and COVID-19. A push to get more people vaccinated against flu probably helped, too, as did fewer people traveling, they say.

Nationally, “this is the lowest flu season we’ve had on record,” according to a surveillance system that is about 25 years old, said Lynnette Brammer of the U.S. Centers for Disease Control and Prevention.

In the midst of a brutal pandemic, we’ll take these small victories. Though when you consider that flu typically kills tens of thousands of Americans each year, “small” probably isn’t the right way to describe this.

One possible partial explanation for these lower numbers, according to the AP, is that COVID-19 has “essentially muscled aside flu and other bugs” that tend to emerge in the winter. Scientists don’t fully understand this phenomenon, but it has been observed in the past with competing flu strains.

That said, the drop in flu cases has been remarkable. And it’s occurred across the country. Dr. Nate Mick, head of the emergency department at Maine Medical Center in Portland, told the AP: “I have seen zero documented flu cases this winter.” Meanwhile, in Oregon, Salem Hospital’s affiliated respiratory clinics have also been flu-free.

In addition, according to the Centers for Disease Control and Prevention, only one pediatric flu death has been reported in the U.S. as opposed to 92 at this same point last year.

That’s a nice, comforting ray of sunshine in the midst of a dark, depressing winter.

Personally, I hate getting sick. I may wear a mask in stores and movie theaters for the rest of my life. And not just because I don’t want to be recognized. But, you know, that would be a perk.

What about you? Are you going to keep masking after this is all over? Let me know in the accompanying poll.

”This guy is a natural. Sometimes I laugh so hard I cry.” — Bette Midler on author Aldous J. Pennyfarthing via Twitter. Need a thorough Trump cleanse? Thanks to Goodbye, Asshat: 101 Farewell Letters to Donald Trump, Dear F*cking Lunatic, Dear Pr*sident A**clown and Dear F*cking Moron, you can purge the Trump years from your soul sans the existential dread. Only laughs from here on out. Click those links, yo! 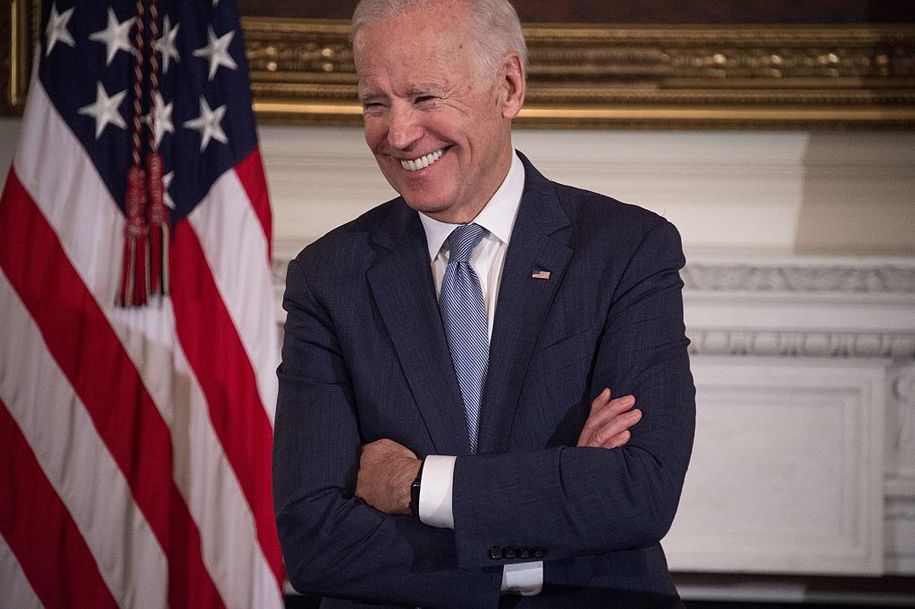 Home GOP decides to champion the least in style business within the U.S.: Pharmaceutical firms 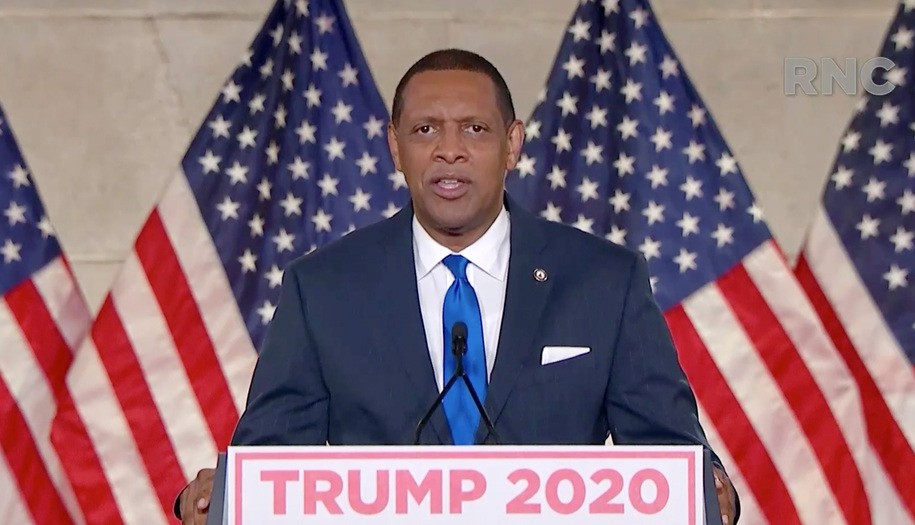