Obituaries of Limbaugh, who died on Wednesday at the age of 70 of lung cancer, have—much like the Time cover—danced around this fact in the same “have the cake and eat it too” fashion. Limbaugh’s politics have been sanded down in these tellings, which label him as merely “controversial” or “polarizing.” The New York Times described him as “relentlessly provocative,” a particularly weaselly way of describing his approach to talk radio. The Wall Street Journal wrote that he “rode a wave of national polarization.” Nearly every obituary notes that he was “influential.”

These are the kinds of things you could say about so many people in politics: generic appellations that would leave someone unfamiliar with Limbaugh’s oeuvre confused as to why this instant bellowing of eulogy is even necessary to memorialize a man who merely possessed these ordinary qualities. What earns Limbaugh this special peal of immortalization is the qualities that these obituary writers know full well but have assiduously buffed into nothingness in their drafts: that Limbaugh’s politics were forged in a crucible of hatred and cruelty; that his racism and extraordinary misogyny are the only standout contributions he made to the world.

Limbaugh was undoubtedly influential. But he didn’t ride a “wave of national polarization,” he was the source of its tidal pull, directing it with a bullhorn for decades. […]

Don’t stop with Saudis — Biden must cut off weapons to UAE, too, by William Hartung. The administration’s new policy should include a review of all U.S. sales to Saudi Arabia and the United Arab Emirates (UAE), the nations that are primarily responsible for the humanitarian catastrophe in Yemen.

Keisha Lance Bottoms Has Had a YEAR, by Tessa Stewart. How the mayor of Atlanta and rising star in the Democratic Party has led her city through tumultuous times

The dead of winter is a bad time to discover that big oil companies may not have you best interests in mind.

“The history of men’s opposition to women’s emancipation is more interesting perhaps than the story of that emancipation itself.” ~~Virginia Woolf, A Room of One’s Own (1929)

On this date at Daily Kos in 2005—Controversial Negroponte Nominated to Be First Director of National Intelligence:

The current U.S. Ambassador to Iraq, John Negroponte, has been nominated to become the first Director of National Intelligence […]

Negroponte began his diplomatic career in 1960 and served in South Vietnam before becoming an aide to Henry Kissinger during negotiations in Paris with North Vietnam. From 1981 to 1985, he was U.S. ambassador to Honduras, where he helped carry out the Reagan administration’s efforts, using the Contra rebels, to oust the Sandinista government in Nicaragua. He also served as ambassador to Mexico and the Philippines. After leaving the diplomatic service in 1997, Negroponte worked as a senior executive with the McGraw-Hill publishing company. In 2001, Bush appointed him as ambassador to the United Nations, a post he held until he was named ambassador to Iraq last year. A 1960 graduate of Yale University, the London-born son of a Greek shipping magnate speaks five languages.

“The DNI [National Directorate of Investigation] maintained a secret unit – the Honduran Anti-Communist Liberation Army (ELACH), a rightist paramilitary organization which conducted operations against Honduran leftists. According to DELETED, during the period ELACH operated (1980-1984), ELACH’s operations included surveillance, kidnappings, interrogation under duress, and execution of prisoners who were Honduran revolutionaries.” 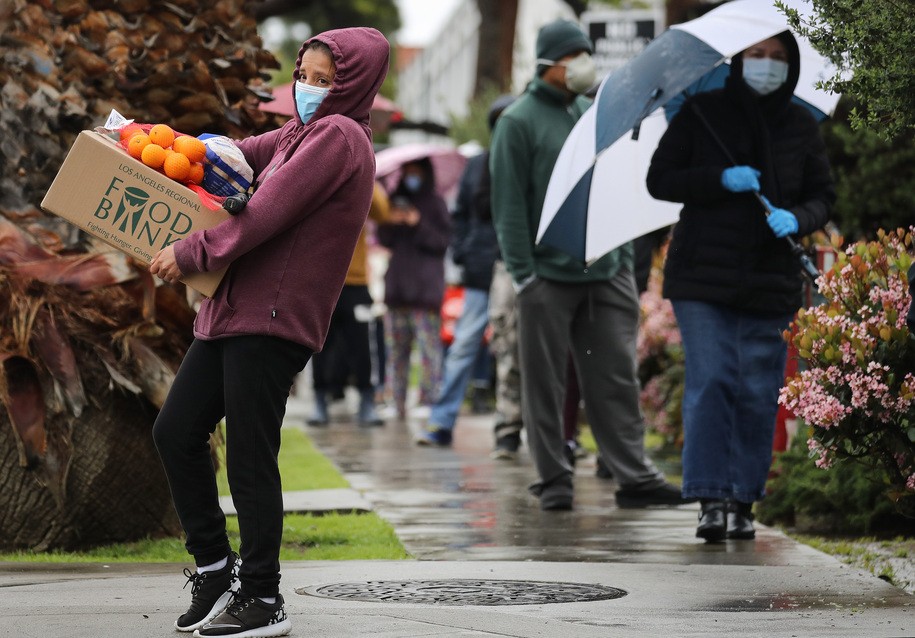 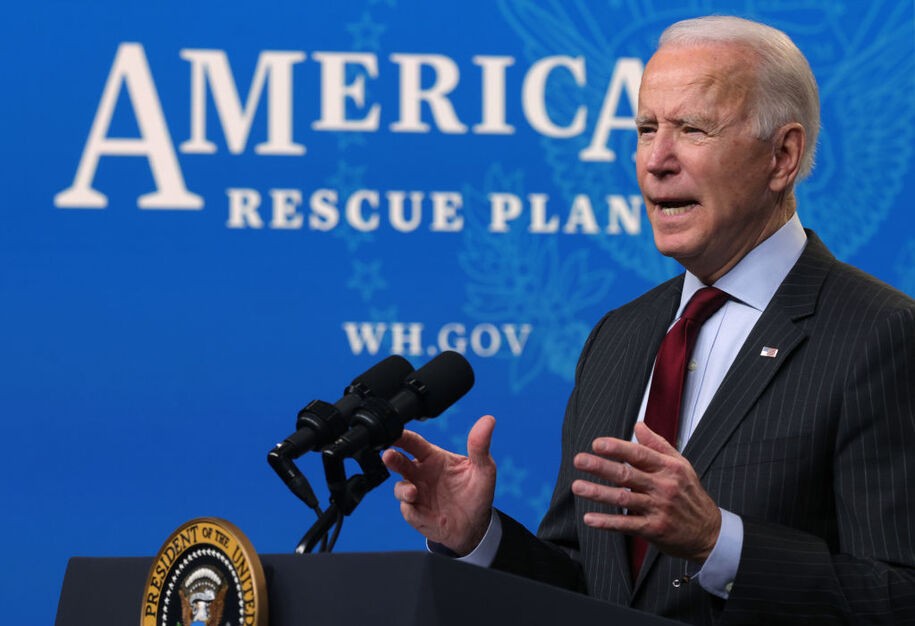