But what does that even mean, Jessica?

I read a LOT of Community writing. Not only do I watch the Trending List, I also have access to traffic monitoring, which lets me know what writing is connecting with readers. When I find a story that I think has Front Page potential, I attempt to connect with the writer so we can work on it! I’ll comment. I’ll Kosmail. I’ll slide into Twitter DMs. Most of the time, I break through; the writer and I will then work together to get the story ready for FP consideration, and I’ll submit it!

Since long before I joined the company, Daily Kos has found ways to amplify Community writing and pay Community writers. We had a few different programs when I entered the fray: Contributing Editors, typically filling the Sunday lineup; Featured Writers, who cranked out analysis all week long; and Daily Kos Correspondents, where professional freelance journalists pitched reported stories.

The Community Contributors Team replaced all of these. It’s an invitation-only writer development program. Community writers work with an editor—typically me—to craft their stories, and they get paid to do it. We all work together in a dedicated Slack channel. It’s collaborative, challenging, compensated work for writers who already bring so much to the Community.

Last year we published over 320 stories together!

CC Team writers fall into two categories: Community Contributors, and Community Fellows. Contributors pitch longform story ideas with a longer shelf life than the average quick hit, and see them to completion. Fellows are prolific Community members who are rewarded for all they do for the site every single day, while also being challenged in new ways.

Besame, who is also a Rescue Ranger, landed on my radar through her work with Kosability and stories of devastation at the hands of the Camp Fire. I was drawn to her deep love for the environment, and I was so excited when she agreed to become a paid writer for the site. Since joining CCT, we’ve also worked together on the weekly Community Spotlight roundup!

Doctor RJ’s thoughtful Sunday essays, written through the Contributing Editors program and often focused on popular culture through the lens of politics, were meticulously researched and always make me think. I was so pleased when he agreed to join the program. Since joining the CCT in a pandemic, the good Doctor has shared experiences as a frontline healthcare worker alongside his usual beat!

I discovered Ian through his Sunday essays as well, written through the Contributing Editors program; he always manages to help me understand how often history repeats itself and also how it shapes our politics today. Ian explains new concepts in such an accessible way; that’s probably because he’s an award-winning history professor. Ian has also authored three books. Since joining the CCT, Ian’s done some great original reporting, and processed current events through a Jewish lens.

SemDem, a veteran and longtime blogger, is one of the few CCT members whom I’ve met in person, at Netroots Nation 2018, back when he was in the Featured Writers program. His comprehensive and passionate writing covers a wide range of topics, but it’s no secret that Sem truly wants to make his home state, Florida, a better place. In his first year on the CCT, he worked hard to support progressive candidates in two states, and did extensive original reporting. He’s also never let me forget that I once called him a goddamned delight.

After working with SquireForYou under the “chase” model I described above, I found myself drawn to his grueling dispatches from his work as an ER nurse amid a pandemic, so I was thrilled when he agreed to join the CC Team in our second year and to continue sharing his perspectives. Squire, who’s also very active in Virginia politics, just joined the team last week, and I can’t wait to see what he comes up with.

A much-needed voice of faith and meticulous polling watcher, writing from North Carolina, Darrell landed on my radar back when I was curating Picks of the Week! I chased him all the way to Twitter once, to promote him to the Front Page, and I look forward to collaborating with him in this second year of the program, particularly challenging both the religious right, and the myth that a Christian Left doesn’t exist. Like Squire, Darrell just joined the team last week, and we’re already collaborating on his first story.

I was so excited when Aldous, our resident rapid-fire humorist, agreed to join the CC Team in 2020. I’d been laughing at his acerbic spin on breaking news since I started here, and was excited to challenge him to work on longer-form pieces with a longer shelf life. In 2021, with his Trump omnibus complete, Aldous became a Fellow, which gives him freedom to do what he does so well, and also explore some projects he’s long wanted to work on, including a crucial series I just can’t wait for him to write. Even Bette Midler loves AJP!

Dart is one of the few CCT members whom I’ve met offline, when he was also part of the Featured Writers program and in New Orleans for Netroots 2018. We even shared a beer and talked about writing and politics. Dart is one of the most prolific writers on the site, writing dozens of thoughtful pieces per month (and an occasional rant) that connect deeply with both the Daily Kos Community and readers outside of it, sparking much engagement. I was thrilled when Dart agreed to join the CCT, and can’t wait to see what he does in 2021.

What can I say about the inimitable Denise? She’s a deeply cherished member of the Community, who I first noticed through her Sunday essays written through the Contributing Editors program, but she’s also a living legend with a life story like no other. I also met Dee at Netroots in 2018, when she declared herself a member of my auntie legion. I was thrilled when she agreed to join the CCT, and it has been an absolute honor to collaborate with this lifelong activist and professor on her long-running column, which has been singularly devoted to Black music history since Dee decided we all needed a reprieve from the pandemic nearly a year ago. I’m so grateful for her laser focus on Puerto Rico, her contributions to Black Kos, APR, and the KHive, as well as those days she just puts her auntie cap on and reminds me to eat something. Denise has some exciting ideas percolating for stories in 2021.

So now you know everyone on the CC Team! Yay! But I bet you have one question: How do I get on the CC Team? How do I become a writer you chase, Jessica?

There really, truly is just one simple answer: Keep writing. You never know, I might just slide into your KMs to ask if we can work together.

On behalf of the CC Team, and the entire Daily Kos Content Division, please accept my gratitude for reading this! I hope you’ll follow the Community Contributors Team so you can get their great content fresh off the presses, and join me in this belated celebration of this amazing, hardworking team of writers.

And if there’s a writer you think I should be following, be sure to let me know in the comments.

h/t to Community member siab for writing this and lighting the fire for me to publish this story! 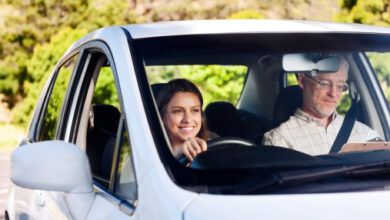 Why You Need to Take Learners Permit Practice Tests VIC 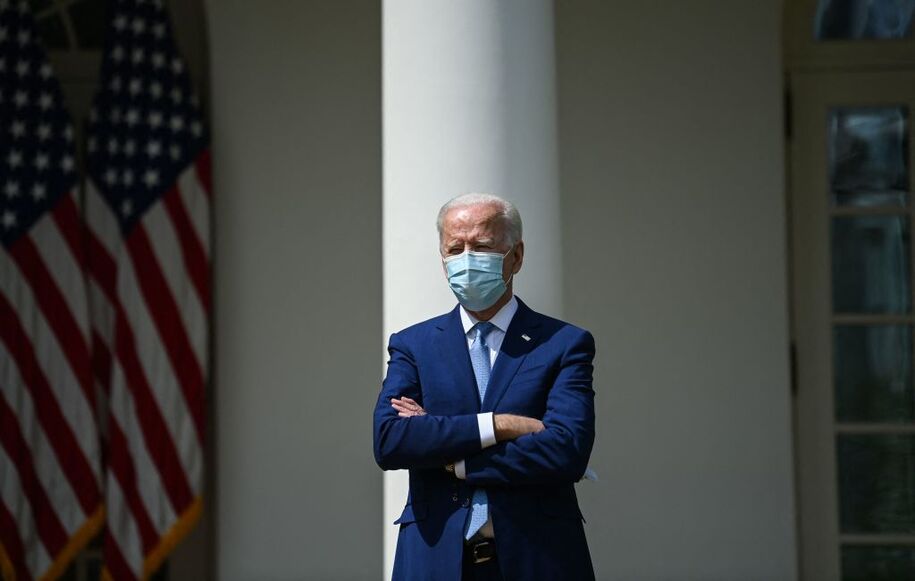 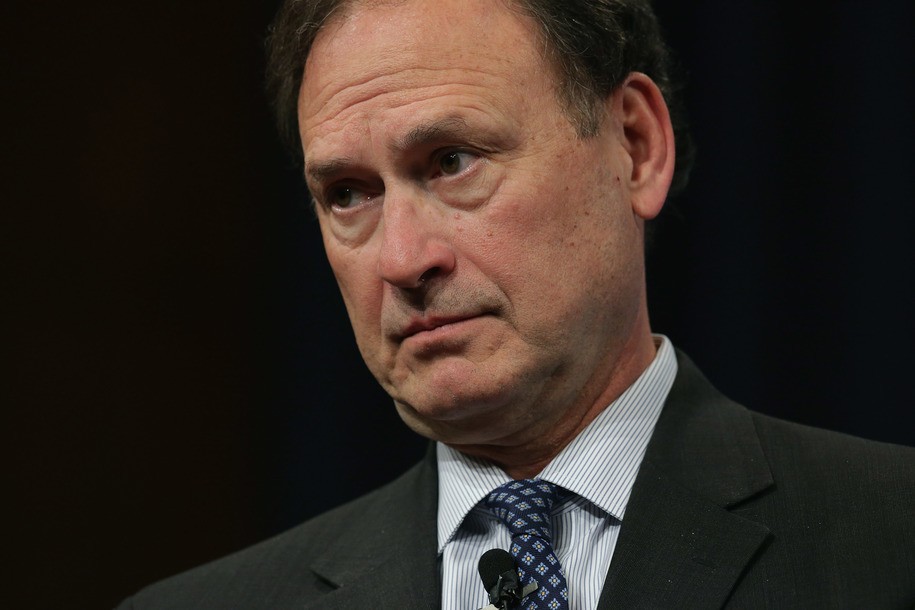 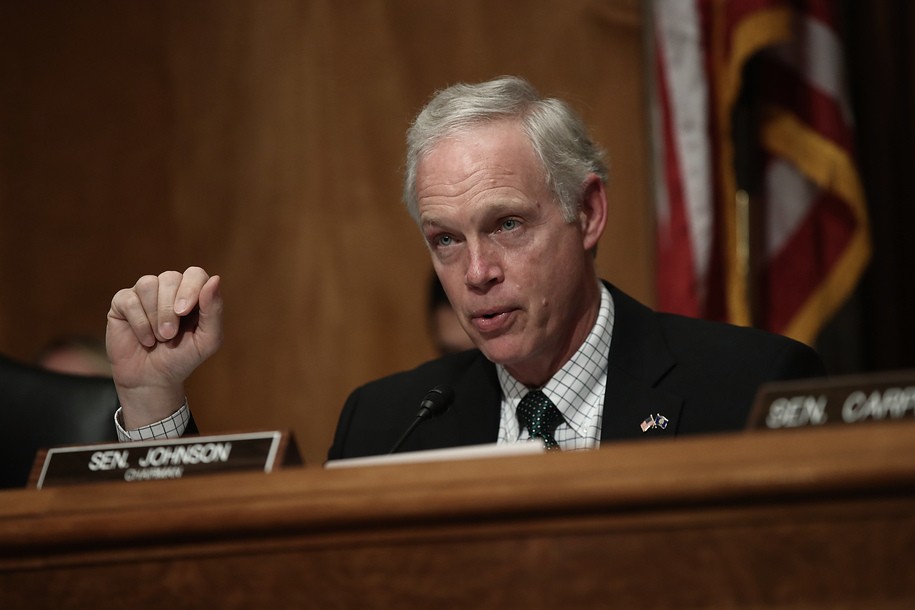